LAOAG CITY — The Department of Education (DepEd) division office for Ilocos Norte is confident that the percentage of enrollment will significantly increase, as learners here are expected to enlist until September.

As of August 10, the Division Office has recorded a total of 83,486 or equivalent to 96 percent of registered learners for the School Year 2020-2021 amid the threat of COVID-19 pandemic.

Planning Officer Alfredo Medrano said that the record from the Learning Information System (LIS) shows that learners in elementary level decreases while students in secondary remains at par with the previous rate.

However, Medrano said that this is a normal thread among schools every school year since outgoing grade six is bigger that the incoming kindergarten pupils.

He also explained that the turnout of enrollment is considered high given the national crisis nationwide.

“We are expecting 97-100 percent of enrollment turnout until September 15. This date is considered the most stable date to run the statistics considering that late enrollees will be registered too,” Medrano said.

One of the reasons Medrano also identified that affects the enrollment is the presence of stranded learners who went home to their provinces but failed to come back in Ilocos Norte due to the imposed quarantines.

The Division Office here is optimistic that all the learners will be accommodated and be given an equal opportunity to continue their education without sacrificing their health and personal safety.

The DepEd will continue to accommodate late enrollees nationwide until September provided that the learners meet the required number of hours attended in the previous school year.

LAOAG CITY — The Department of Education (DepEd) in Ilocos Norte division has initiated a call to help the Ilocano learners who belong to the ‘last mile’ or hard-to-reach learners. Dubbed “IN SQUARE” (Ilocos Norte- Read more… 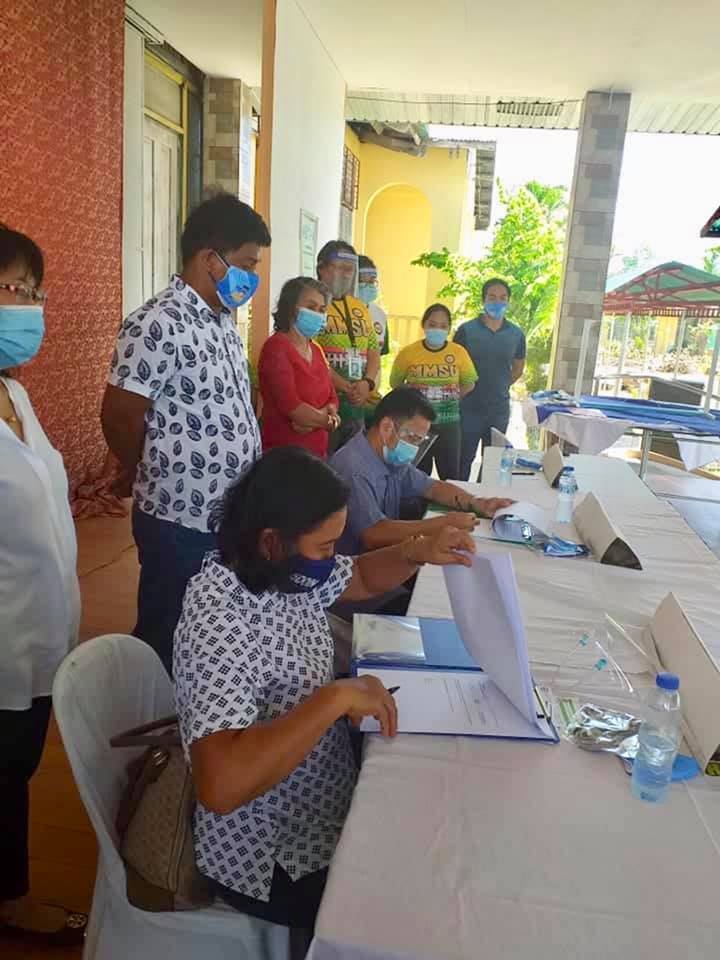 GOVERNOR MATTHEW J. MARCOS MANOTOC’S STATEMENT OF SUPPORT TO BRIGADA ESKWELA OF THE DEPARTMENT OF EDUCATION

As a province that champions quality and inclusive education, the Provincial Government of Ilocos Norte (PGIN) expresses its support to the Brigada Eskwela Program of the Department of Education (DepEd), in preparation for the opening Read more…